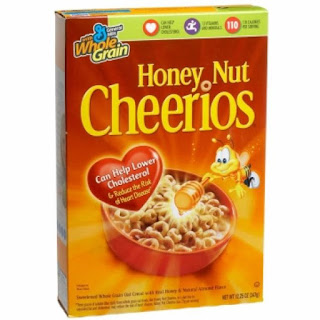 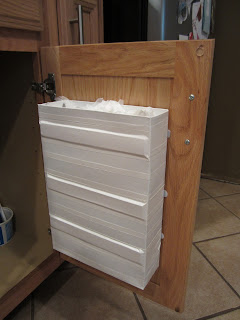 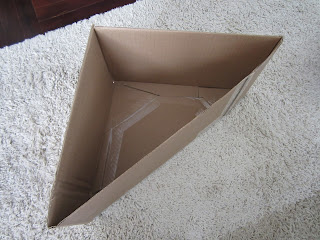 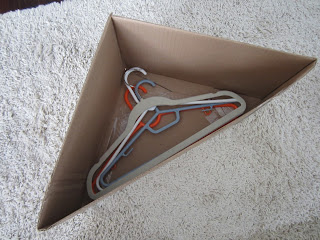 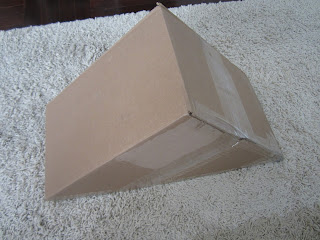 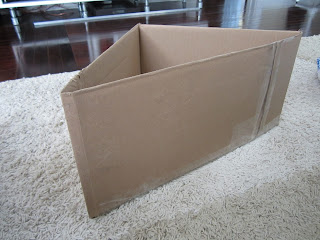 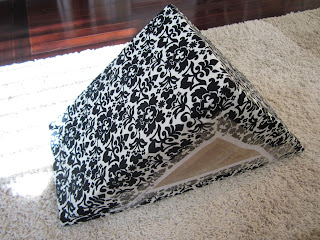 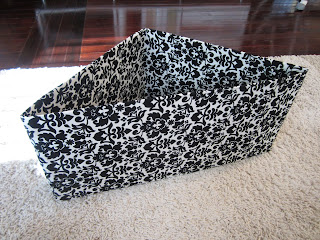 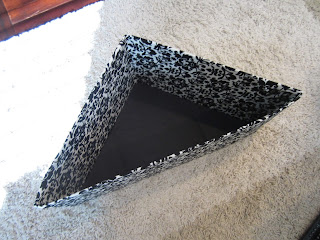 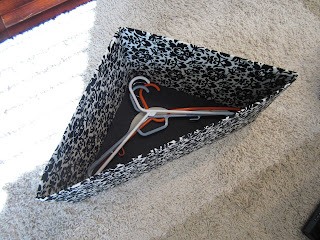 A Bike Trainer: Taking you places you've never been

I had never rode a bike on a trainer let alone owned one before. Those are something for "serious" riders. 4 hour "training" rides indoors? Now that's just insane. But I had ran that on a treadmill before so I guess touché. I can't say I hadn't considered getting one before but in addition to the question of the seriousness of my winter biking needs, several issues always came to mind:


However, winter rolled in and come early January, my husband declared that he wanted to get a bike trainer to help him really focus on getting fit. I applauded his enthusiasm and decisiveness so I suggested it be a belated Christmas present to ourselves for the good of our health.

Off he went to research and select the right bike trainer for our needs and our budget. After reading many reviews and specs of a variety of models, he settled on the CycleTEK Momentum1 Indoor Cycling Trainer.


Now this trainer offers several features that I won't go into detail on (you can read more on their website) but one particular feature is how quiet it is. No one wants to listen to a lovely fan, tire or similar 'road' noise continually drone on for the entire duration of their workout so this to me was a very obvious and important factor. And quiet this one is. I won't say there is virtually no noise but when your cat can curl up and take a nap right next to your bike while you ride--I'd say that's a pretty good indicator.

The cost of the trainer plus the front wheel riser block and a home-made floor mat ($17 worth of utility rug runner from our local home improvement store) was over a $100 less than most similar models plus accessories. 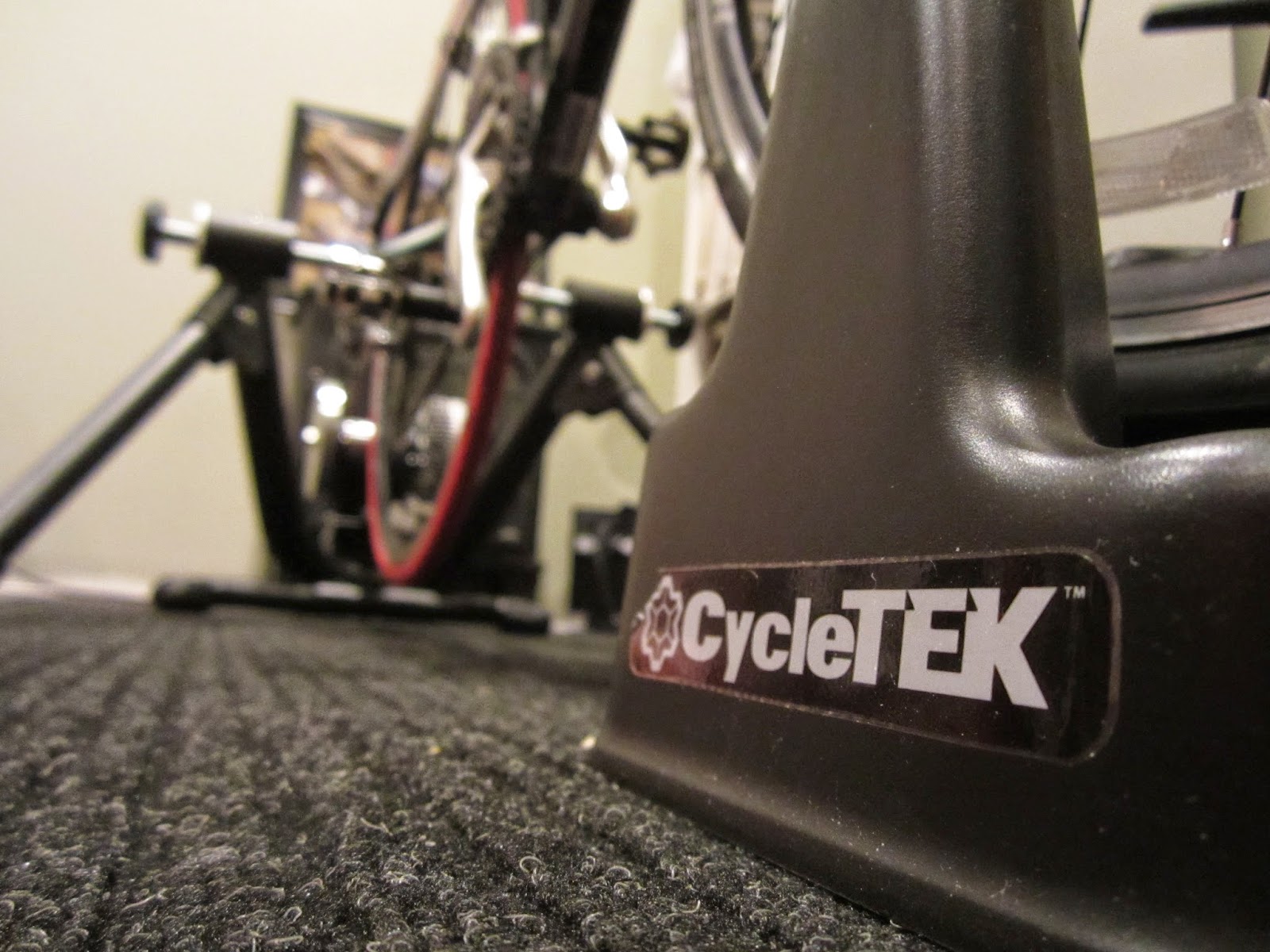 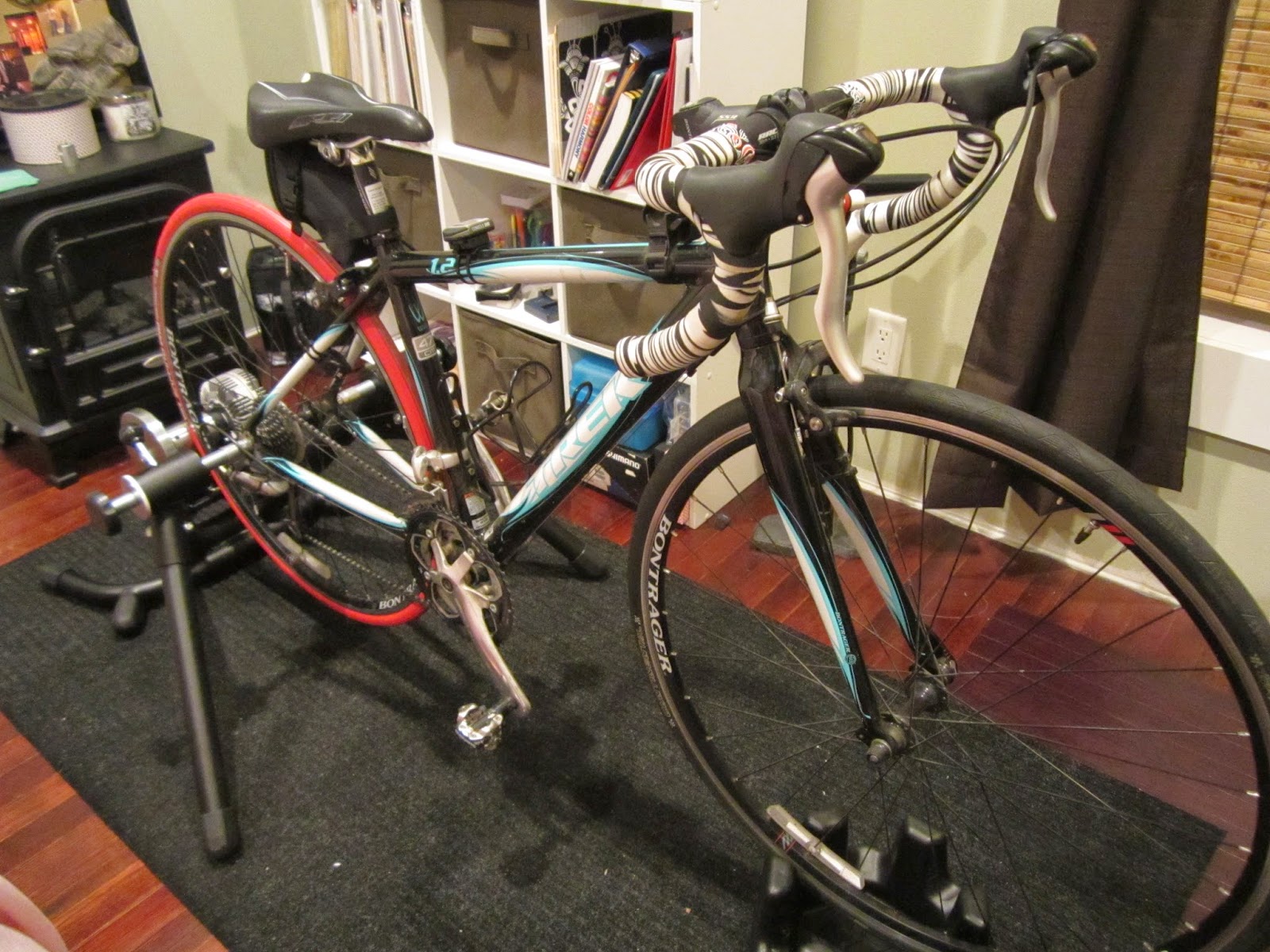 So, armed with my Pandora app, a small wireless speaker and a book, off I went to spin along an imaginary road every other night after work. I've gone through several books and well over 200 miles in the last 3 months and I have enjoyed learning how to create variation in my workouts enough to keep things interesting.

Sometimes this involves intervals of hard and easy paces--pedaling in and out of the saddle--and other times a bit of zoning-out while continuing to spin since you don't need to pay attention the same as you would on actual streets and roads.

There is something freeing and relaxing about that. And as I've only scratched the surface of the multitude of articles, training tips and plans available, I feel this equipment is yet to become dull and boring as some have claimed.

I suppose it's all in how you approach it but for me this has been a great fit and worthy investment. Now as the weather turns warmer and I transition to the outdoors, I think I will be well suited for upcoming rides and my body will be thanking me for it.
Posted by the unintended architect No comments: 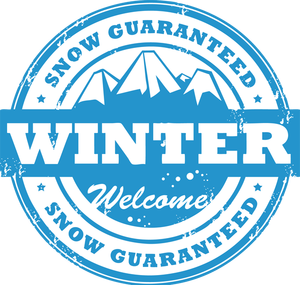 While 2015 may be filled with hope and promise--right now it is filled with plenty of wind, ice, snow and frigid winter temperatures. So, with that thought in mind, I thought it would be fitting to complete a couple of quilts for cuddling up during those chilling nights of howling winter winds and abundant snow. Never mind that I had started these two t-shirt quilts over a year ago. Never mind that I had promised myself that I needed to finish these before I started on another custom crafting project.

It was cold outside and I wanted those blankets completed dang it! So I dug out all the needles, thread and the sewing machine to get started. Of course, once I had everything laid out and ready to sew, I realized I did not have the right needles or thread. So, one trip to Hobby Lobby (before the frigid winter storm hit) later and I completed my preparatory plans.

Two afternoons later, I am happy to say that I succeeded in finishing both quilts. The result: one quilt representing my collegiate years and one quilt reflecting fun family vacations and memories that span from kindergarten to high school.


Now, I do not quilt in the same sense as traditional quilting. I don't know if I have the patience for that so I do the next best thing--I sew giant squares together and connect them to a blanket. This produces much faster results and avoids the pain-staking process of intricate patterns, batting and miles and miles of stitching. This method ensures a warm and cozy quilt in only an afternoon.


As I stitched each square, I recalled a lot of special times and special people. It brought a smile to my face and I guess you could say warmth to my heart. So, as I enjoyed the season premiere of Downtown Abbey, I was able to wrap myself in something that makes me look forward to yet another year of good times and great memories.